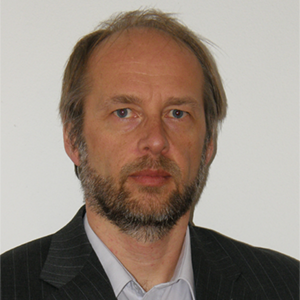 After receiving his PhD in 1987 from the Max-Planck-Institute for Solid State Research in Stuttgart, Germany, Mike took a Post-Doc position at AT&T Bell Labs in Holmdel, continuing and expanding on his PhD work. In 1991, he accepted a position as Senior Scientist at the National Renewable Energy Laboratory in Golden, Colorado, where he focused on Materials Characterization of Semiconductor Materials using electron microscopy and other techniques. In 1994 Mike decided to move to the private Industry and founded Soft-Imaging Software Corp. as a subsidiary of Soft-Imaging Software GmbH. This company was mainly involved with the development of advanced image processing software, mostly for microscopy applications. This company was sold to one of the major microscope manufacturers in the world in 2004, and the US office was folded into the new corporate structure in 2010. In 2011, Mike took his current position as CEO of XIMEA Corp, and has been running the company since.