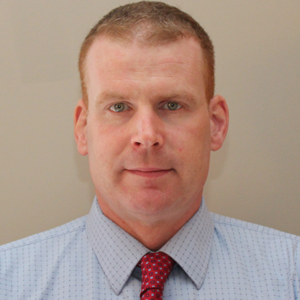 Dave Bruce joined FANUC America Corporation (FAC) in 1997 as an installation engineer where he spent 2 years supporting the installation of FANUC robots into many different types of applications and in many different industries. Dave then moved into the software engineering department where he spent several years writing robot and PC application software for several different applications. Dave transferred into the Material Handling segment in 2009 to support FANUC integrators and end users with their vision guided robotic applications. Dave’s is currently an engineering manager for a group of engineers which support FANUC integrators and end users with iRVision applications.